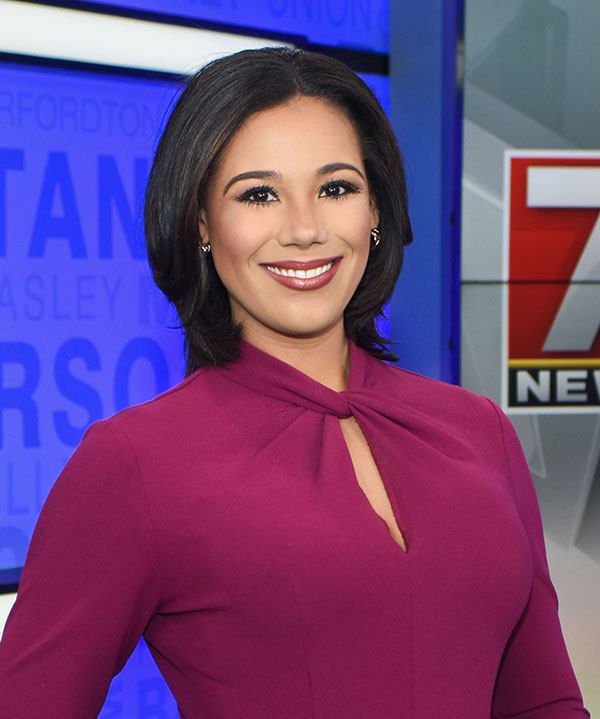 Taylor Murray joined 7NEWS in October of 2020 as a morning breaking news reporter and a co-anchor on the noon newscast. In January of 2022, she became the main evening co-anchor on the 7, 10, and 11 p.m. newscasts.

Taylor comes to the Upstate from the Lowcountry, where she worked as a weekend evening anchor for WCBD in Charleston, South Carolina, which is also her hometown.

She graduated from Southeastern University in 2015 with a degree in broadcast journalism.

Immediately after graduation, she headed New York City for three years where she worked in various roles, including producer, video editor, production coordinator, and production manager.