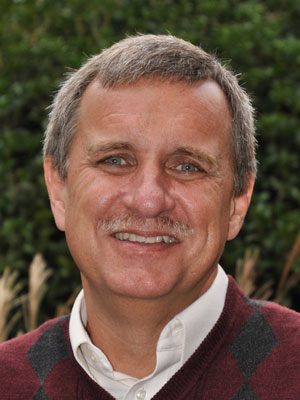 Jim Dant was born Jewish, christened Roman Catholic, baptized Baptist, and received his doctorate from a Presbyterian Seminary. He survived a tumultuous childhood — riddled with divorces, adoption, and more divorces — He’s had two mothers, seven fathers and a host of step, half and adopted siblings.

Jim serves as Senior Minister of First Baptist Church, Greenville, South Carolina – a church named one of the 100 Most Awesome Churches in America.   Concurrent with pastoral work, he has also served as an adjunct professor at Brewton Parker College and Mercer University.

He has written eight books, several series of curriculum, numerous articles, and essays. One of his books, This I Know: A Simple Biblical Defense of LGBTQ Christians, focuses on the unfounded popular opinions regarding LGBTQ+ individuals.